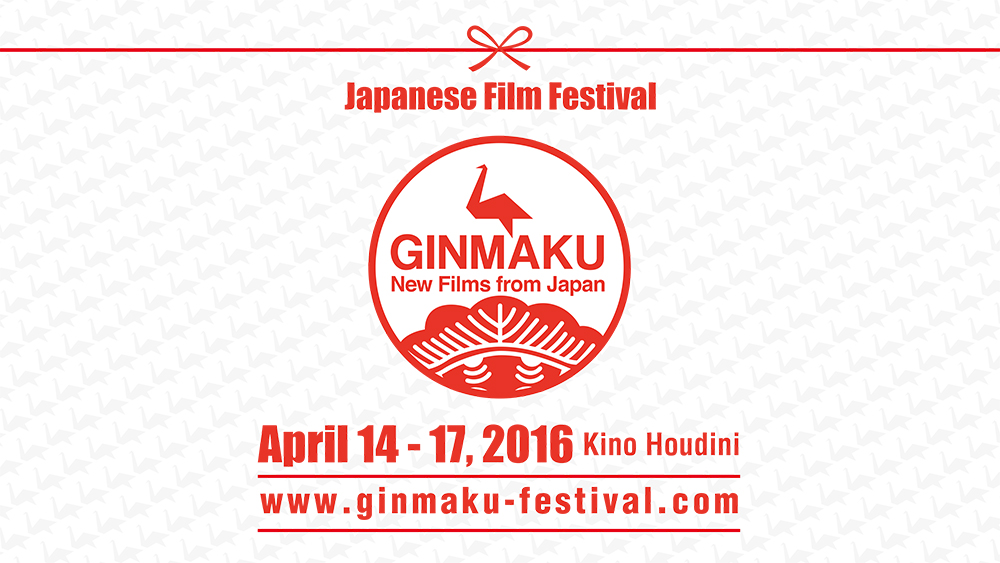 The Japanese Film Festival “GINMAKU, New Films from Japan” is a new festival based in Zurich, Switzerland.

The festival will showcase new and upcoming Japanese films and filmmakers, presenting the Swiss community with cinematic impressions of contemporary Japan and creating a cultural bridge between the nations. This start-up festival coincides with the 150th anniversary of diplomatic relations between Switzerland and Japan in 2014.

“GINMAKU” means “Film” in old Japanese, a title chosen out of reverence to the great pioneers of Japanese film. Without their passion, the Japanese film industry wouldn’t exist the way it does today.

We aim to uncover new talent in the Japanese film industry through this festival, develop and grow together, and promote the cultural exchange between Switzerland and Japan.