Led by the Yellow Bricks

Led by the Yellow Bricks 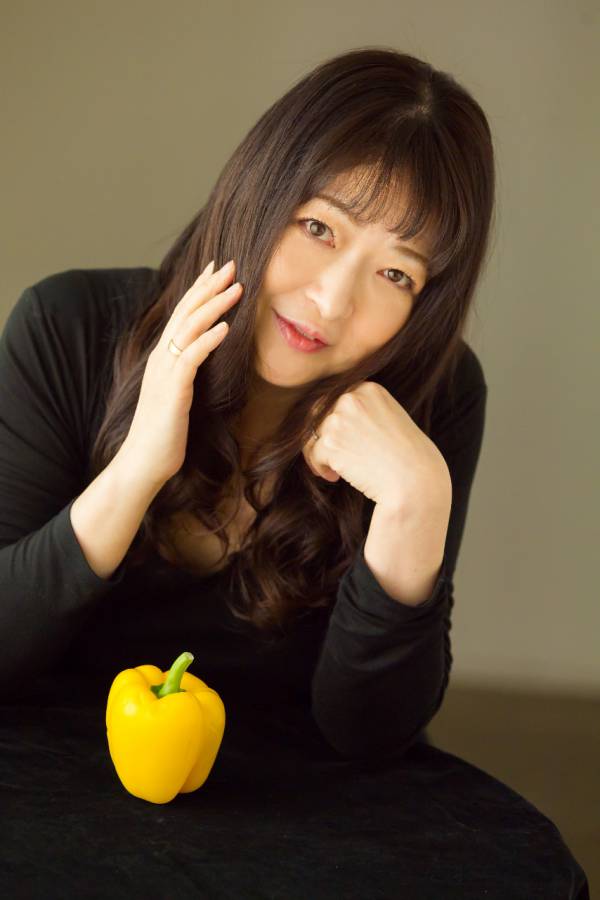 Led by the Yellow Bricks
It consists of 7 pieces inspired by some phrases or scenes from “The Wonderful
Wizard of Oz” .
Though, the images are not from the story itself.
I have been composing recent works inspired by imagined scenerys. They
were based upon some exiting pictures, myths, and novels. “Led by the
Yellow Bricks” is one of these works.
However, this work does not express 7 consecutive stories. For example,
the 4th piece “A voice I don’t know” and the 5th “A place I know” were
based on the images of my childhood small adventures (for me, they were
quite big adventures). They were recalled while I was reading “The
Wonderful Wizard of Oz”.
The several scenes imagined from childhood memories consist both of my real
experience and imagination. “The Wizard of Oz” was a start to recall these
memories.
The other five pieces were also inspired by both phrases and scenes from “The
Wonderful Wizard of Oz” and my own feelings. They together created my
imagined scenery, and then these scenerys became the base of each of
the pieces when I composed.

I was given this opportunity to write “Led by the Yellow Bricks” by the
architect, Peter Märkli and the artist, Peter Regli.
They gave me a commission of a new work for Ensemble für Neue Musik Zürich.
I would like to express my gratitude Peter and Peter.

Ensemble für Neue Musik Zürich is one of the musical ensemble groups I
deeply confide in. I have composed some works for them in the past, and I
always felt very content with their performance. I have always been very
grateful to them.
When I write music for Ensemble für Neue Musik Zürich, I often recall and
feel the sounds they create. The energy I get from their sounds provoke me
to convert my thoughts into a new musical work.
“Led by the Yellow Bricks” would never have been created if I did not
encounter them. I would like to express my deepest gratitude and respect
to them. I hope that many people will enjoy a moment together listening to
their first performance of this work.